The Alaska Division of Motor Vehicles administers various driver examinations for Alaska residents, from the typical Class C license to operate a motor vehicle to more complex licenses, such as a Commercial Driver’s License (CDL).

The legacy testing system was an outdated off-the-shelf system with hard-coded dependencies, and a data model that was overly complex and created data-integrity issues.  The DMV needed a responsive, easy-to-use testing system that could record test results accurately; that could be easily updated to reflect changing laws; easily add, modify, and delete questions; and reduce IT support involvement.. In addition, the system had to work on DMV’s existing testing work stations, be accessible to remote locations over long distances, interface with two other systems being developed concurrently; and,  contain features to prevent hacking and detect user fraud.

Wostmann, in collaboration with our Alaska IT Group partner Pango Technology, worked with customer stakeholders to determine and document formal requirements based on their experience with the legacy system. We performed review cycles to determine needs, and user interface prototyping which rapidly resulted in a simple, user-friendly Driver Knowledge Testing System, critical for a system intended for one-time use by the general public. The system was well-documented to facilitate integration with other DMV systems and to enable IT staff to maintain it.

Use this link to view a sample of the Alaska Driver’s Testing System. 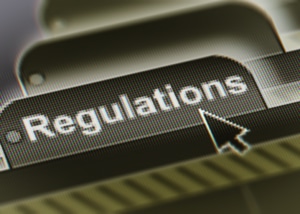 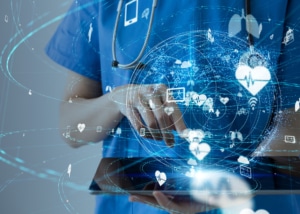 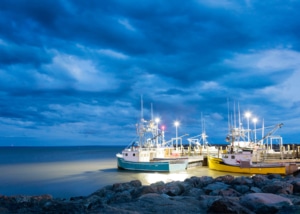 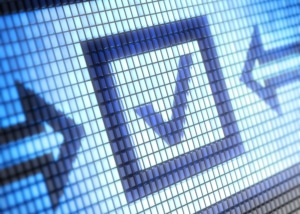 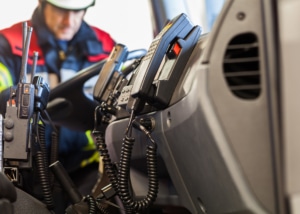 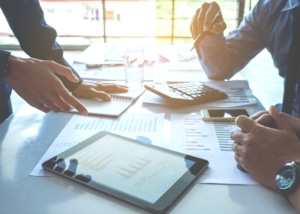 Statewide Enterprise Finance/HR System Implementation Support Project Brief The State of Alaska knew that it had to upgrade its legacy financial, payroll, and human [...] 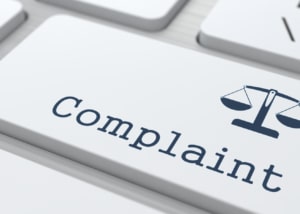 State of Alaska Office of the Ombudsman Requirements Analysis

State of Alaska Office of the Ombudsman Requirements Analysis

State of Alaska Office of the Ombudsman Requirements Analysis Project Brief Citizens of Alaska have a recourse when they encounter what they consider improper [...] 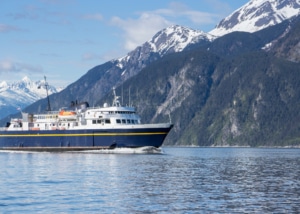 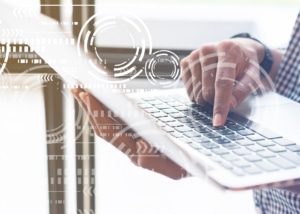 Wostmann & Associates has more than 25 years experience in state government technology projects. We have supported the State of Alaska in a variety of initiatives, from website and reporting systems to complex integration and enterprise systems and we welcome opportunities to any state with our experienced, senior technology professionals. We often perform our government services via our joint-venture partnership, Alaska IT Group, which combines our services with those of other leading small technology firms. Wostmann and Alaska IT Group are registered in Alaska for several IT service categories listed below. State agencies and local governments may utilize the Alaska Task Order Procurement System (TOPS) for our services or may contact us directly for more information.

Page load link
We use cookies on our website to give you the most relevant experience by remembering your preferences and repeat visits. By clicking “Accept”, you consent to the use of ALL the cookies.
Do not sell my personal information.
Cookie SettingsAccept
Manage consent

This website uses cookies to improve your experience while you navigate through the website. Out of these, the cookies that are categorized as necessary are stored on your browser as they are essential for the working of basic functionalities of the website. We also use third-party cookies that help us analyze and understand how you use this website. These cookies will be stored in your browser only with your consent. You also have the option to opt-out of these cookies. But opting out of some of these cookies may affect your browsing experience.
Necessary Always Enabled
Necessary cookies are absolutely essential for the website to function properly. These cookies ensure basic functionalities and security features of the website, anonymously.
Functional
Functional cookies help to perform certain functionalities like sharing the content of the website on social media platforms, collect feedbacks, and other third-party features.
Performance
Performance cookies are used to understand and analyze the key performance indexes of the website which helps in delivering a better user experience for the visitors.
Analytics
Analytical cookies are used to understand how visitors interact with the website. These cookies help provide information on metrics the number of visitors, bounce rate, traffic source, etc.
Advertisement
Advertisement cookies are used to provide visitors with relevant ads and marketing campaigns. These cookies track visitors across websites and collect information to provide customized ads.
Others
Other uncategorized cookies are those that are being analyzed and have not been classified into a category as yet.
SAVE & ACCEPT
Go to Top